In The Shadow Which Is Life 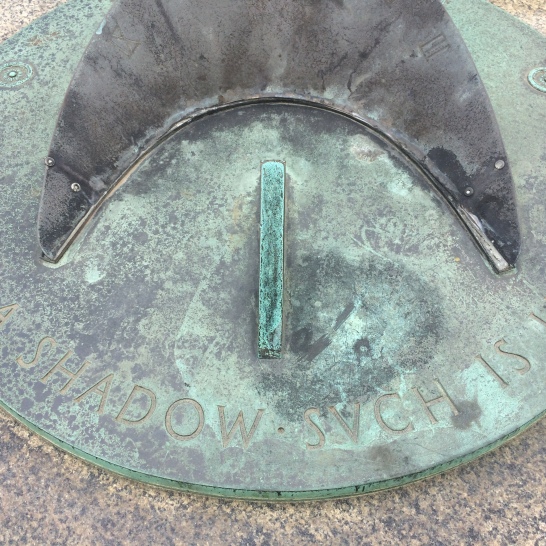 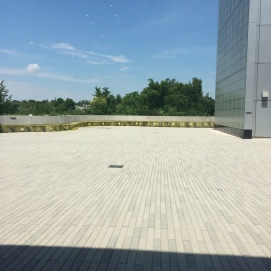 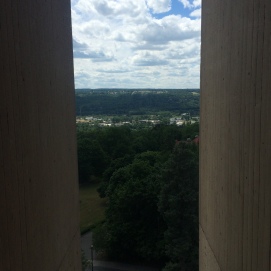 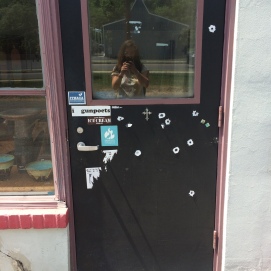 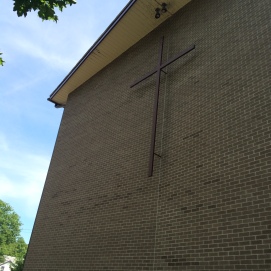 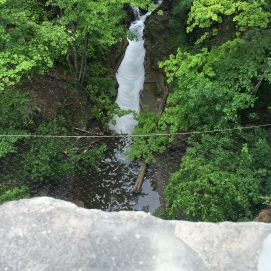 In The Shadow Which Is Life

The Shells On The Ledge Belongs To Us

The Cross On The Wall Belongs To Us

The Ribs In The Sky Belong To Us

The Thick Slab of Air In Between The Museum’s Exterior

Our Yellow Expanse Ends In a Jelly Curve

I’ve been wanting to write about being in Ithaca at the School of Criticism and Theory at Cornell. I’ve been terribly anxious about the peaks I am able to climb. Across the room from me–I am in the basement of the library–there is a map called “Columbia or America: 500 Years of Controversy.” I don’t know precisely what it is about, but I can guess, and my guess will be close. It has something to do with annihilation. This is also what I fear–a map of my projection–a fear I’m nearly incapable of forgetting: I walk around and up and down the hill to and from Cornell. I didn’t realize it was an Ivy League school until the moment I realized it. It wasn’t something I’d always known. This status can mean or not mean many things. For me, it means I am like Dorothy in the balloon going nowhere. I mean it’s a joke, a pretend ascent, or I’ve got it all wrong because Dorothy is trying to get home and I don’t know where I’m trying to go except I am trying to be here, with and in and amongst our minds, the minds and bodies of the folks that are here, wanting to be with them, and scared of the fiery burn of the dreams that take us away from ourselves. The ribbed arches of these gothic buildings were things I admired, and learned to admire, in my AP Art History class at Roeper. That was the first private school I’d been to. I finished high school there. I didn’t start there. I certainly didn’t start here.

View all posts by d

One thought on “ In The Shadow Which Is Life ”